Conference on Contemporary Poetry between Genres, Art Forms, and Media

In the research of the new millennium, there is a distinct lack of a theoretical and analytical position that focuses on the explosive development with regard to the production, distribution and reception of poetry...

Judith Butler responds to attack: ‘I affirm a Judaism that is not associated with state violence’ 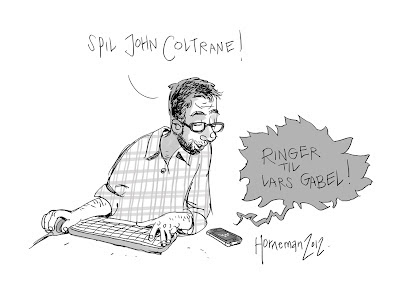 Poetisk korridor i dag i KBH Ø

Slavenka Drakulic: The tune of the future

The West must pay closer attention! 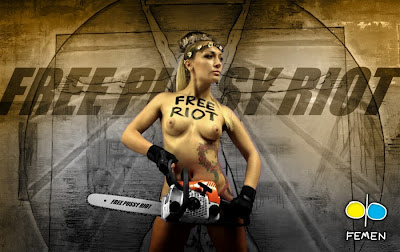 This was the most tortuous course I have ever taken

Yes, I'm tasting the artist's wine of the month - on Joyland Poetry 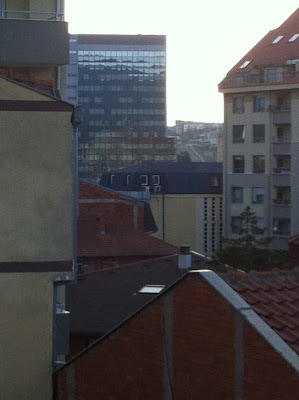 I brought with me to Priština, an alternate take on the Book of Jonah. Among the prophets, of course, Jonah is the unwilling one, the one who averts his face, turns and turns again, turns toward the turning itself, its momentum - and sets off in flight, toward the horizon, first, then further still, into the depths of the vast oceanic expanse. Jonah, the dove, a littoral being of dry land and of a thirst for the oceans.

There is always betrayal in a line of flight. Not trickery like that of an orderly man ordering his future, but betrayal like that of a simple man who no longer has any past or future. We betray the fixed powers which try to hold us back, the established powers of the earth. The movement of betrayal has been defined as a double turning-away: man turns his face away from God, who also turns his face away from man. It is in this double turning-away, in the divergence of faces, that the line of flight is traced. It is the story of Jonah: the prophet is recognizable by the fact that he takes the opposite path to that which is ordered by God and thereby realizes God’s commandment better than if he had obeyed. A traitor, he has taken misfortune upon himself. The Old Testament is constantly criss-crossed by these lines of flight, the line of separation between the earth and the waters.

My alternate narrative ends with Jonah in the midst of his flight - fleeing but not knowing from what it is he flees, eventually dissolving, merging with the depths that have become the vehicle of his flight.

'In that dark space,' I write, 'a space seemingly without delineation - unlimited, infinite - the process of his dissolution continued without accelerating or losing its momentum, steadily, rhythmically, until only dispersed units, nuclei, remained, apparently connected in polymorphous, invisible networks as if by fine, transparent threads made from intertwined mucous strings, continuously woven into the thinnest fabric imaginable, thinner still, connecting, but barely so, the individual nuclei from which his body had been composed.'

'A universe comes into being when a space is severed in two.'

Taking our impetus from biology, may we say that this, also, is the beginning of a politics: the severed space - difference - but also the severing of space - the scission, differentiation?

His car is of the smaller variety but it comfortably seats all five of us.

'We once lived in a car like this for more than a week,' he tells us somewhat in jest. 'There were six of us living in that tiny car!'

'My family and I, we had to leave Priština very suddenly,' he replies. 'This was during the war. We got as far as the Macedonian border. They held us there for over a week. There were no facilities, of course. We had to stay in the car.'

He pauses for a moment.

'It was a very small car. Probably smaller than this.'

We seem to be driving in circles around the city centre, ending up only a short distance from where we started.

'The Macedonians didn't want us there, of course. Many were sent back to Kosovo, but we were let in. They took us to a provisional refugee camp on the Macedonian side of the border. It was very rough. You see these camps on television all the time but you can't even begin to imagine what they're actually like until you're taken to one yourself.'

The car comes to a halt. He switches the engine off but we remain seated.

'They did eventually transfer us to a more permanent camp at a disused airstrip. The conditions there were better.'

As we get out of the car and walk down a nearby alleyway toward the unmarked building in which the restaurant is situated, he continues:

'It might sound strange but very quickly a sense of community developed in the camp, a sense of equality. When you become a refugee, you're stripped of all the things that used to define you as a person. In the camp, you're all equal. Everyone is a refugee, no more, no less.'

By the time the NATO air strikes began in March 1999 the Macedonian government had prepared for a total number of 20.000 Kosovar refugees. That number was promptly exceeded, at which point the border was temporarily closed, forcing refugees back into Kosovo. Although the border was eventually reopened, upon the insistence of the international community, it was once again closed in May 1999. By that time, more than 300.000 refugees had reportedly crossed the border into Macedonia. With the closure of the border, refugees were yet again effectively forced back into Kosovo. The Macedonian authorities defended their actions, arguing that the influx of Kosovar Albanians into Macedonian territory would ethnically and politically destabilize the country. In an attempt to put pressure on aid agencies, the US government and the European Union, then Defence Minister Nikola Kljusev reportedly stated to the news agency Reuters that the Macedonian government would no longer allow the number of refugees let into Macedonia exceed the number of refugees evacuated from Macedonia. In other words, from now on, a 'one-in, one-out' policy would be implemented at the border stations to ensure the ethnic balance of Macedonia would not be threatened. 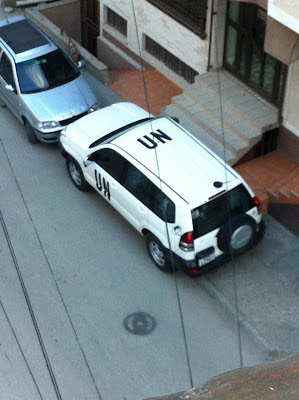 Priština, Kosovo, May 22, 2012
In the evening, we read aloud to each other from Herman Melville's novella Bartleby, The Scrivener and talk about the lawyer-narrator and his idiosyncratic attachment to Bartleby.

'What is peculiar,' I comment, 'is his desire, not necessarily for Bartleby himself, but for Bartleby's diminishing, his disappearance into passivity, into absolute impassiveness.'

'I prefer not to,' somebody reads out aloud from the book. 'At present, says Bartleby, I would prefer not to make any change at all.'

'To prefer not to is not to refuse. It's a formula very different from "I will not" or "I refuse to". What are the implications of this ambiguity?' 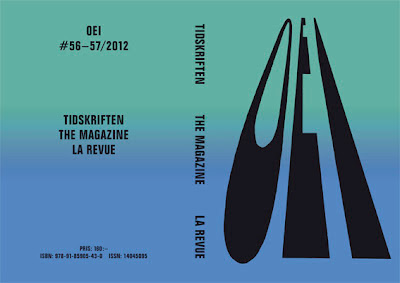 The Gallery of Lost Art

Letters from the past