JOHANNA DRUCKER is the inaugural Breslauer Professor of Bibliographical Studies in the Department of Information Studies at UCLA. She is internationally known for her work in the history of graphic design, typography, experimental poetry, fine art, and digital humanities. A collection of her essays, What Is? was published by Cuneiform Press in 2013 and Graphesis: Visual Forms of Knowledge Production appeared in 2014 as one of the three first volumes in the new series that Harvard University Press launched in their new MetaLab series on the impact of digital humanities and design. In addition to her academic work, Drucker has produced artist‘s books and projects that were the subject of a retrospective, Druckworks: 40 years of books and projects, that began at Columbia College in Chicago and travelled for two years. Her artist‘s books are represented in museum and library collections throughout the United States and Europe. She is currently working on a database memoir, ALL the books I never wrote or wrote and never published.Recent creative projects include Diagrammatic Writing (Onomatopée, 2014), Stochastic Poetics  (Granary, 2012), and Fabulas Feminae (Litmus Press, 2015). In 2014 she was elected to the American Academy of Arts and Sciences.

CIA RINNE (Gothenburg, Sweden 1973) is a poet and artist based in Berlin. She writes minimal, visual and acoustic poetry in different languages, and collaborates on performances and sound installations. Her publications include the books zaroum (Helsinki 2001), notes for soloists (OEI Editör 2009), both published in France with Le clou dans le fer (zaroum et notes pour solistes, 2011) and as UBU Editions, as well as the sound piece sounds for soloists (in collaboration with Sebastian Eskildsen, 2012) and should we blind ourselves and leave thebes (H//O//F, Moss 2013). Works of hers have been shown a.o at Signal Malmö, the Turku Biennial, the Kumu Art Museum in Tallinn, the Grimmuseum Berlin, Den Frie and Overgaden in Copenhagen, at the ISCP in New York, and at INCA Seattle. She has also collaborated on documentary projects with photographer Joakim Eskildsen, their latest common publication being The Roma Journeys (Steidl 2007). Her new book including the recent series l’usage du mot will be published by kookbooks (Berlin) in 2016. 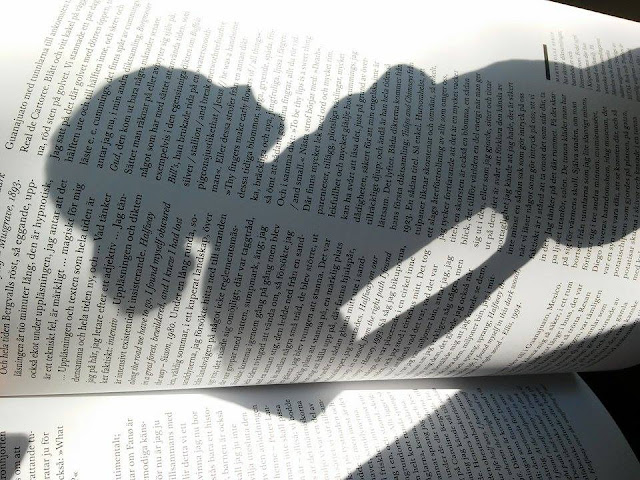 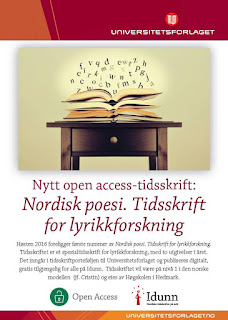